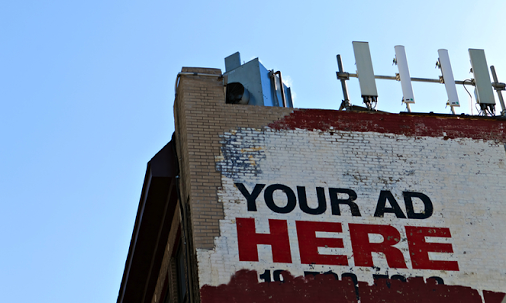 Media Costs:
In San Diego, to reach the general market of adults over 18 years of age, a large outdoor media company lists rates for a poster billboard of $58,000 for four weeks with a 70 GRP (gross rating point, or size of the audience reached) and a cost per board (which the industry calls facing) of $750 with a CPM (cost per thousand) of $1.36.

Rates are higher to select specific billboard locations and these are often already reserved for major advertisers who spend the most in outdoor advertising so they are able to secure these premium placements.

In San Diego, targeting billboards that reach Spanish-speakers, the cost is $17,000 for a 4-week buy and $750 per facing.

Prices are much higher in major metros like New York and lower in smaller cities.
The companies that sell billboard space post their rates online and change them based on supply and demand.

Production costs for outdoor advertising varies and is usually built in with the media cost.
ClearChanneloutdoor.com is a helpful and fast resource to check prices. They’re one of the “big three” outdoor billboard ad space sellers nationwide.